S (Scripture): Mark 12:1 Then he began to speak to them in parables: “A man planted a vineyard. He put a fence around it, dug a pit for its winepress, and built a watchtower. Then he leased it to tenant farmers and went on a journey. 2 At harvest time he sent a slave to the tenants to collect from them his portion of the crop. 3 But those tenants seized his slave, beat him, and sent him away empty-handed. 4 So he sent another slave to them again. This one they struck on the head and treated outrageously. 5 He sent another, and that one they killed. This happened to many others, some of whom were beaten, others killed. 6 He had one left, his one dear son. Finally he sent him to them, saying, ‘They will respect my son.’ 7 But those tenants said to one another, ‘This is the heir. Come, let’s kill him and the inheritance will be ours!’ 8 So they seized him, killed him, and threw his body out of the vineyard. 9 What then will the owner of the vineyard do? He will come and destroy those tenants and give the vineyard to others. 10 Have you not read this scripture:

‘The stone the builders rejected has become the cornerstone.'”

O (Observation): Israel itself was once the rejected people, yet God stood by them and protected them…whether they were faithful or not.  God sent Moses and the prophets, who were sometimes accepted and sometimes rejected.   But now, Jesus is the one being rejected…and not by foreign powers…but by God’s own people!   The irony should not be lost on us that God’s people were once the rejected ones before being led to the land of milk and honey.

The Pharisees are listening to Jesus’ story and I wonder if they realize that Jesus is challenging them and all people who have missed God’s grace along the way?   Are they missing the fact that God is in their very presence in the person of Jesus?  Can they be that blind?

A (Application):  I have to admit that I’ve been blind to God’s presence a time or two : )  Typically, that comes at a time when I’m down on things, or if I’m having a bad day.  I start playing the pity party with myself and fail to see the bigger picture or the fact that God might be using this difficult situation for an ultimate good.  Not that God wants me or others to suffer…but that God can transform the suckage of my life…and make something fantastic out of it.

When I’m down in the Pit, I try to remain calm, and spend time in contemplation…seeking the Spirit’s presence and guidance.  From that, the hope is that I can sense God moving me into a place where I can forgive others or myself.

This is my way of understanding that I can be both the Pharisees (and the workers in the vineyard) and also the one who learns from this lesson.   Both sinner and saint.

P (Prayer):  Lord, clear my heart and mind of worry and let me know of your presence.  Here.  Now.  Amen. 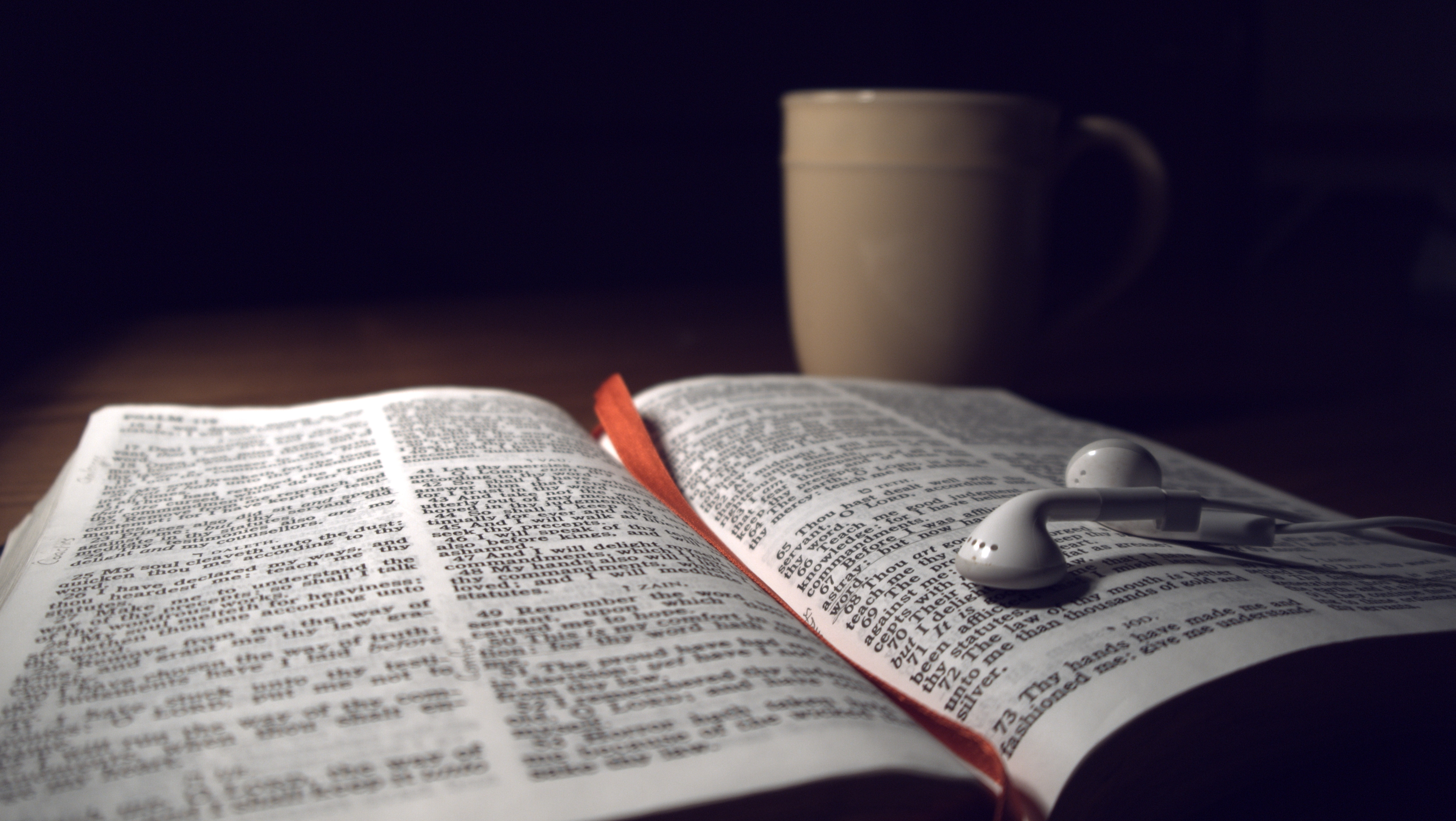